Click Here To Read Tales of David.
I Hear Music in Every Psalm
The Tempest.
O Canada.
The Ben Gurion Era.
Jerusalem Breezes

Provides a context for discussion and instruction in Refugee Law. All of the teaching instruments were written, year by year, in close collaboration with respective law clerks of the Federal Court.

Justice Michel MJ Shore has been twinned by the Court with UQÀM almost since his inception as a judge of the Federal Court. Each year a new presentation is given to law students of renown characters in world literature who appear and bring their grievances before the Federal Court to plead their renown cases for which teaching instruments-judgments are rendered. Thus, the teaching instruments-judgements are to assist them to benefit from the law and key jurisprudence through the narrative gift of world literature. (That constitutes an encyclopedia of references, a dictionary of terms, a gallery of portraits, and even a background music to the cases demonstrating whether a harmony or a cacophony reign in respect of the truth of their narratives.) 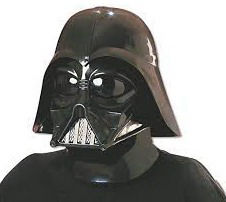 I am going to speak to you about a topic that is vitally important to humanity and bewildering to legal scholars. It concerns the conduct of soldiers during wartime and to what extent they can be held liable for their actions when obeying the orders of their superiors.
View PDF... 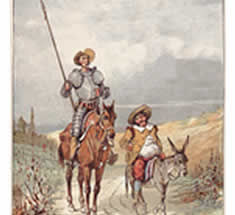 The Impossible Dream To dream the impossible dream To fight the unbeatable foe To bear with unbearable. To run where the brave dare not go To right the unrightable wrong.
View PDF... 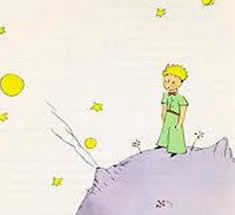 According to the definition in the United Nations Convention on the Rights of the Child (1989) half of the world’s refugees and displaced persons are children, defined as persons under 18 years of age.
View PDF... 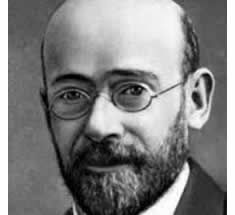 I am speaking to the child in each of you, but I urge you, as adults, to keep your promise to protect that child, so that you recognize that age is not merely chronological, and that we can live every age at the same time.
View PDF... 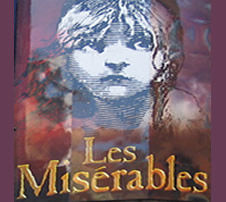 So long as there shall exist, by virtue of law and custom, decrees of damnation
pronounced by society, artificially creating hells amid the civilization of earth, and
adding the element of human fate to divine destiny..
View PDF... 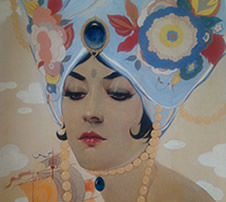 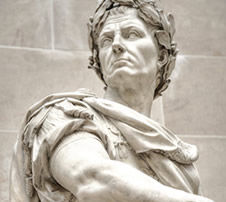 Suddenly, each of you awakens, you find yourselves to be judges; you are hearing three
judicial review cases, three cases involving individuals who have claimed refugee status in
Canada..
View PDF... 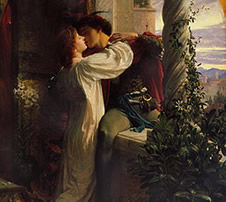 “Romeo, Romeo, where art thou Romeo? In Canada, where my beloved Juliet and I have
been granted refugee status. Please inform Mr. William Shakespeare that we are most well and grateful to Canada for its laws and jurisprudence which exemplify the state of the human condition”
View PDF... 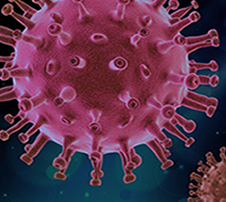 The applicant, Dr. Bernard Rieux, is a medical doctor in Oran, a city in Algeria. As a doctor, the applicant was one of the first people exposed to what would later be admitted to be a bubonic plague epidemic.
View PDF...
Afficher le PDF...

Michel M.J. Shore was born in Paris, France in 1948. He came to Canada at the age of three. Michel Shore studied at Collège Notre-Dame in Montreal, graduating with a Bachelor of Arts (in 1969). In the summer of 1966, he was invited to study at the Université de la Paix in Tihange lez Huy, in Belgium, under the direction of Father Dominique Pire, who was awarded the Nobel Peace Prize in 1958 for his dedicated work with refugees after the Second World War. He then studied at the Université de Montréal’s Faculty of Law, Licentiate in Laws (in 1972) and at McGill University, M.A. in Philosophy (also in 1972). He was called to the Quebec Bar in 1976. He also pursued doctoral studies at Dropsie University, now The Annenberg Institute (University of Pennsylvania).

In 1979 he began his career as counsel for the Government of Canada in International Law. Among his legal functions, he represented Canada at several United Nations fora, including in the areas of trade, maritime law (indeed, when he was a young lawyer in 1976, he was legal editor at the Seaports and the Shipping World journal), human rights and environmental issues. From 1986 to 1988 he was Chief of Coordination and Evidence, and Counsel in the Crimes against Humanity and War Crimes Section of the Department of Justice of Canada. After being appointed to the Immigration and Refugee Board in 1988 (until 2003) in Montreal, where he specialized in war crimes and crimes against humanity, he worked as a member-coordinator at the Board.

Michel Shore was appointed Judge of the Federal Court on November 4, 2003, ex officio member of the Federal Court of Appeal and Judge of the Court Martial Appeal Court on March 23, 2004. Among his duties, Michel Shore has also worked as judge-mediator for the Court in resolving conflicts, where he has innovatively used aboriginal custom as a means for resolving disputes. He has also acted as mediator for the Court between the government and Canadian soldiers who have served overseas and who, upon their return, suffered from post-traumatic stress disorder. Michel Shore was an executive member of the Board of Directors of the Canadian Conference of Judicial Mediation (CCJM).
As for teaching responsibilities as a Federal Court judge, Michel Shore chose to be partnered with the Université du Québec à Montréal (UQAM) shortly after being appointed to the Court. On UQAM’s website, appear certain of his legal-literary works, which are used as teaching instruments, such as: The Little Prince by Saint-Exupéry, as a subject to explore provincial, national legislation, and international conventions on child protection as well as refugee protection; the life of Janusz Korczak (father of the Convention on the Rights of the Child), as a judgment-teaching-instrument in which eleven recommendations are formulated as a basis to develop pragmatic programs to promote children’s rights; and, also, a judgment-teaching-instrument treating domestic violence as based on the story of Scheherazade. During his tenure on the Federal Court, Michel Shore participated annually in the Université de Montréal Law Faculty’s Moot Court Program, sitting as a judge on teaching-instrument cases in which students learn the legislation and jurisprudence in intellectual property law in the area of trademarks.

Among his international teaching engagements, Michel Shore has given lectures in various venues: at Harvard’s François-Xavier Center and at the Commonwealth Magistrates' and Judges' Association; he has also delivered speeches to overseas decision-makers and students on subjects such as war crimes and crimes against humanity, refugees, human rights,international law and mediation. Furthermore, Michel Shore was one of three coordinators from Canada selected to refer judgments to the international website, Refugee Case Law,established by Professor James C. Hathaway of the University of Michigan. Michel Shore is the author of several literary works including essays, short stories and poems.